Synopsis:
This is the American dream rising out of paint and i-phones. Follow Willard Snow while rising from obscurity to fame painting amazingly unique portraits of rock ‘n roll guitar legends on canvass, guitars and on 10 foot tall Gibson Guitar sculptures; his vision, his art and his struggle to build a name, a following and a gallery. Watch as he develops his unique style, gains 1000’s of fans, posts his digital i-phone art relentlessy, and nds investors to open his own gallery & show

Willard’s
Legends and Idols Armed with just his talent, some paint and an iphone, follow Willard Snow as he attempts to open an art gallery, while painting giant guitar sculptures, real drums, guitars, and large portraits of Rock Star Legends. This is the American Dream rising out of paint and iPhones.

Director’s statement:
Making this film has been an artistic journey into Willard Snow’s world with his art, and a great experience, yet heartbreaking at times. Hopefully the film will inspire other artists around the globe.

Songs in the Sound track 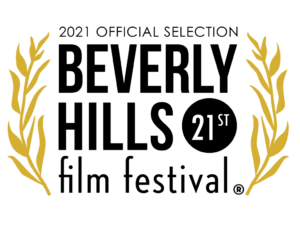 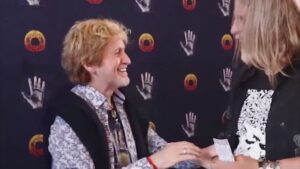 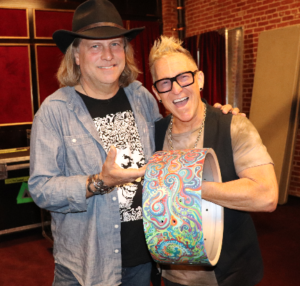 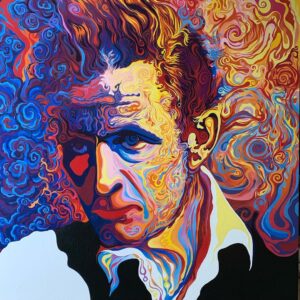 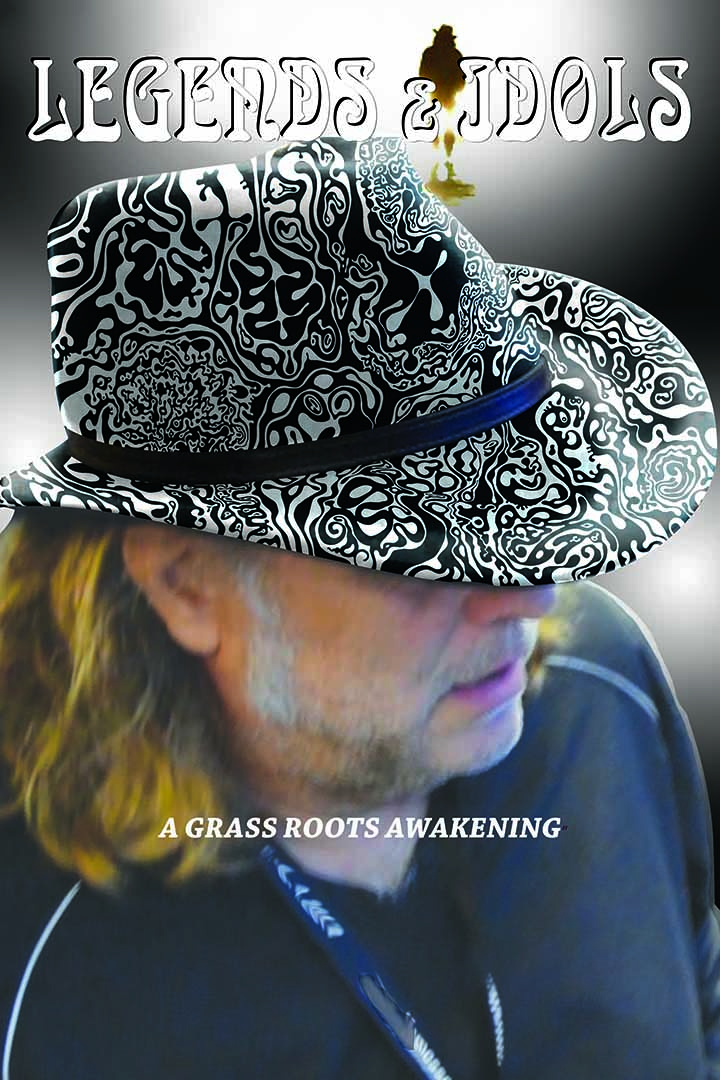 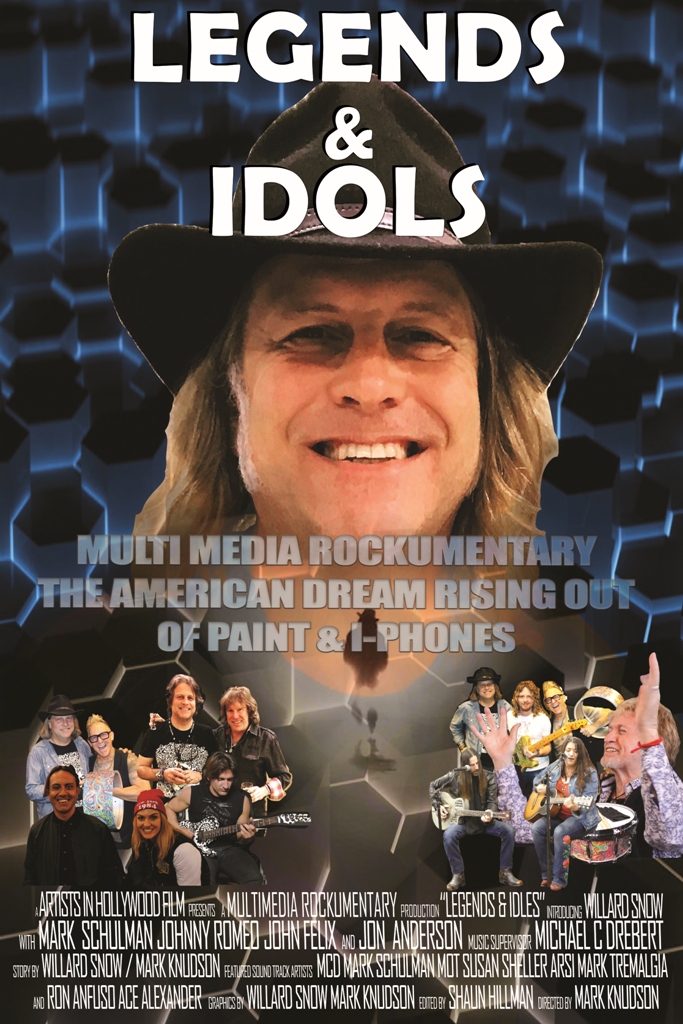